One of the few known Mosley Commando II transmitters 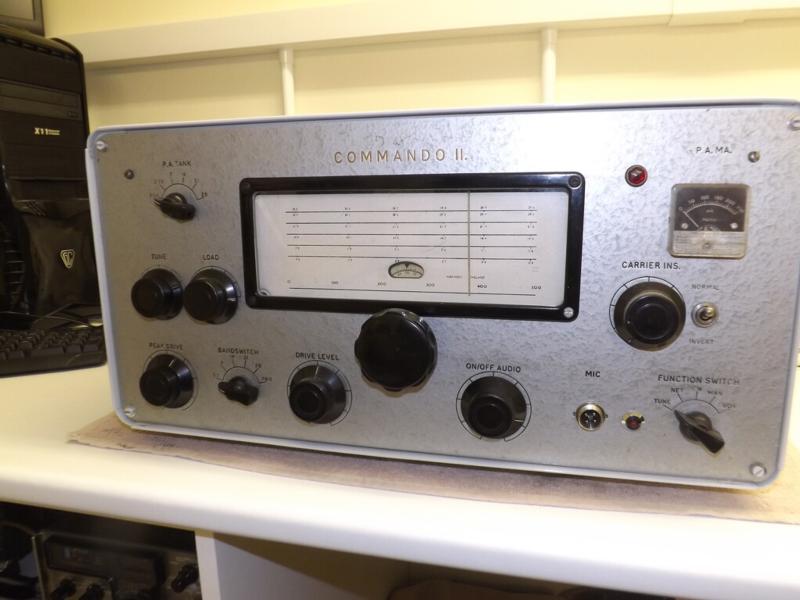 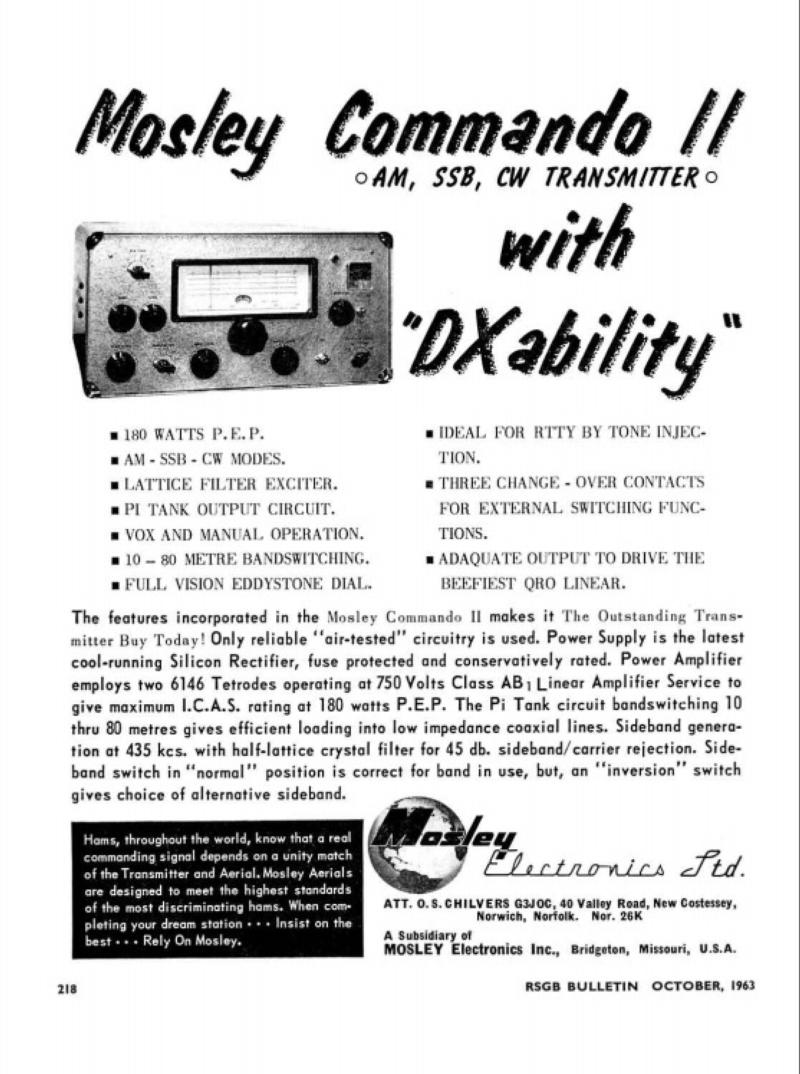 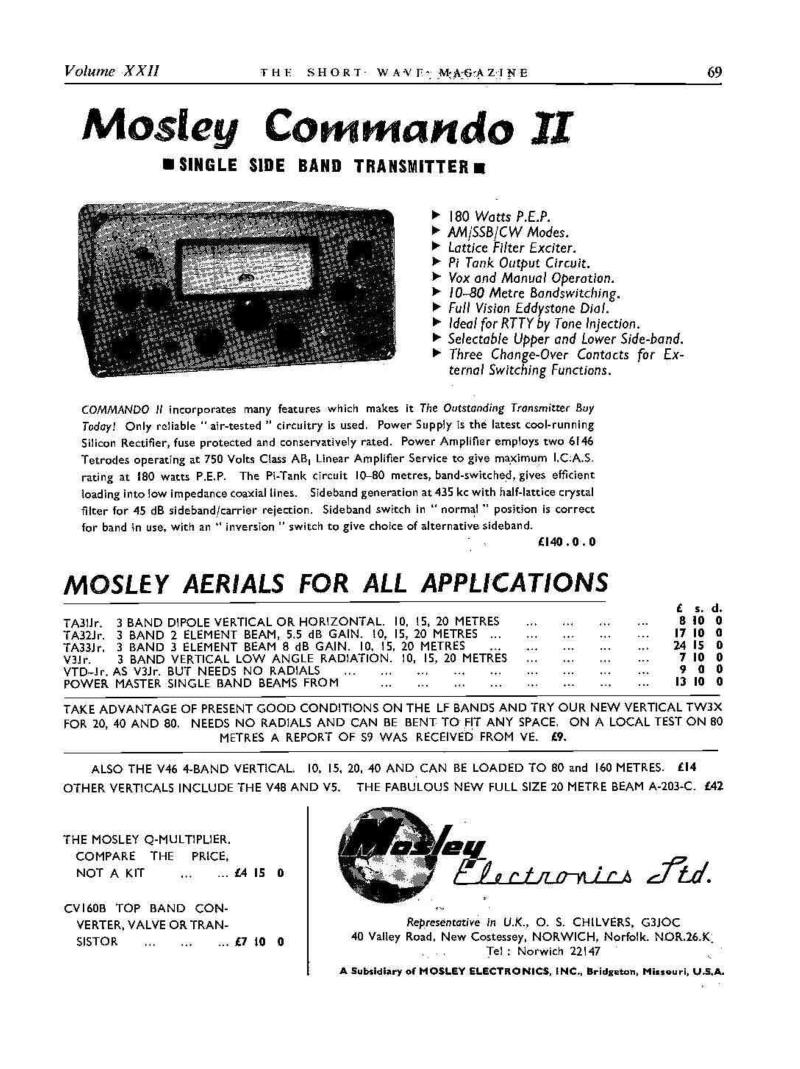