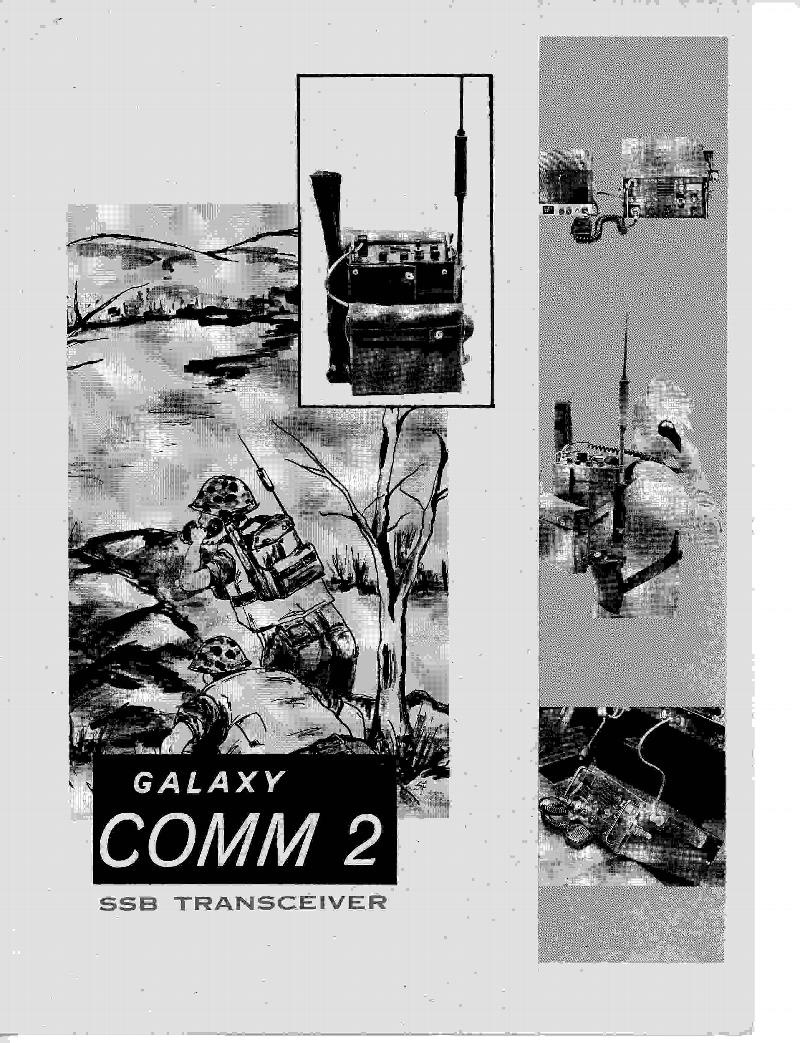 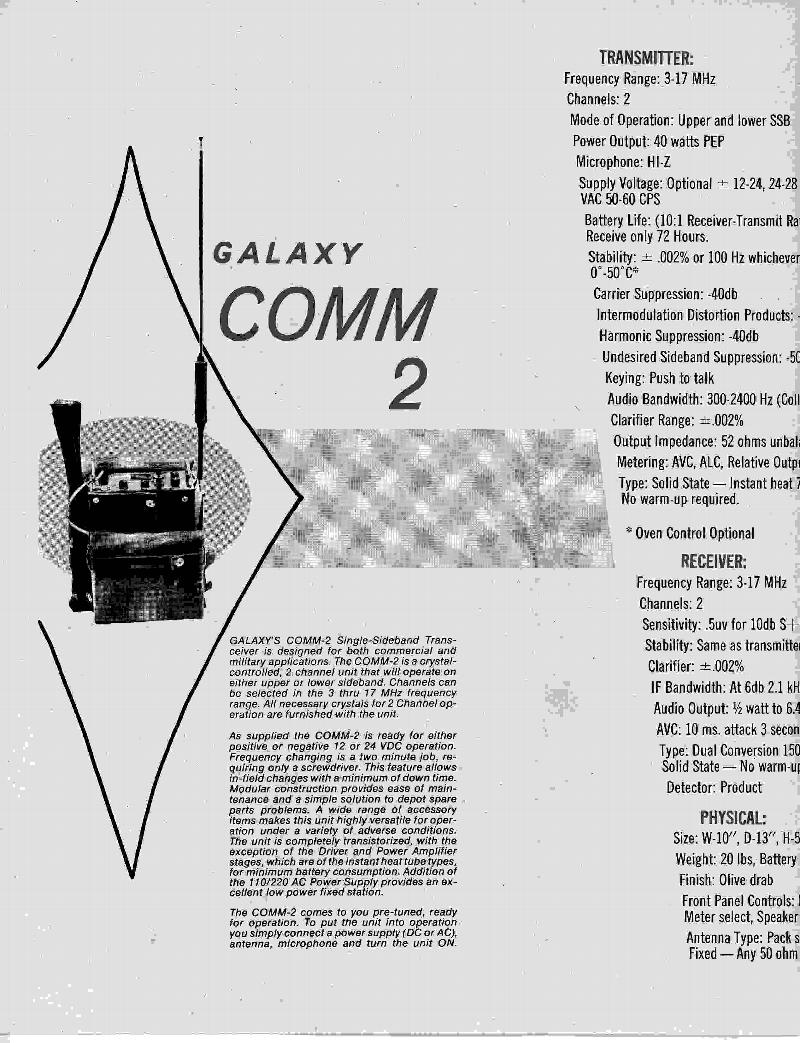 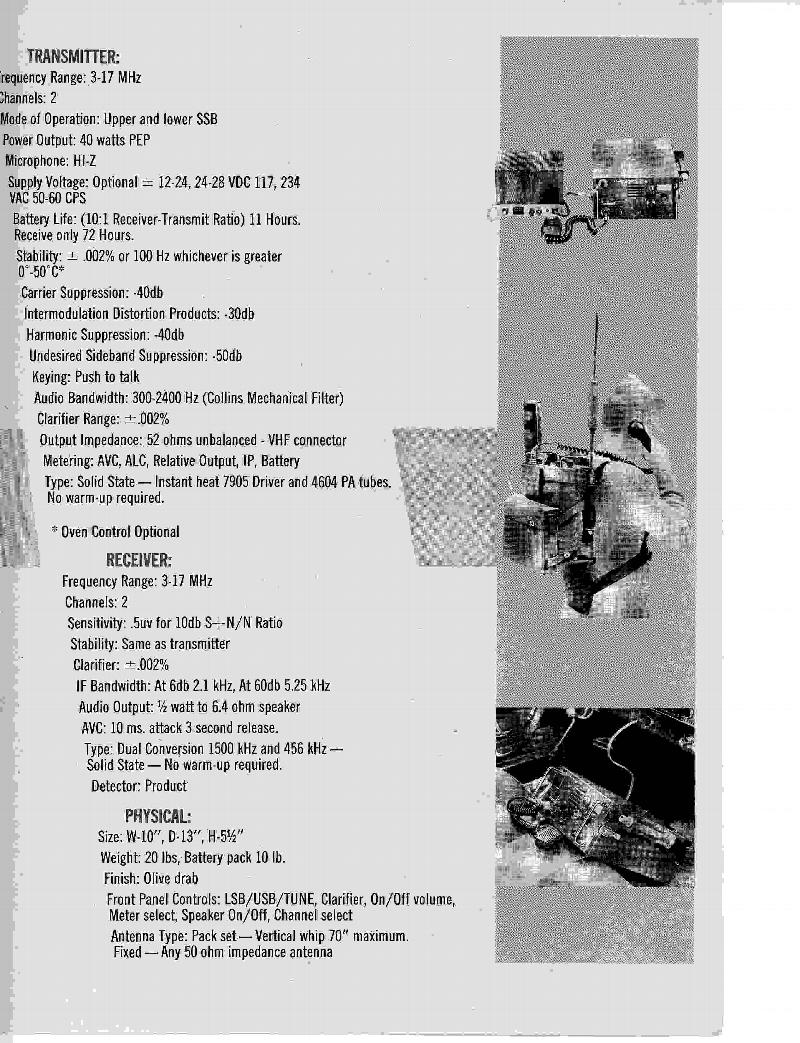 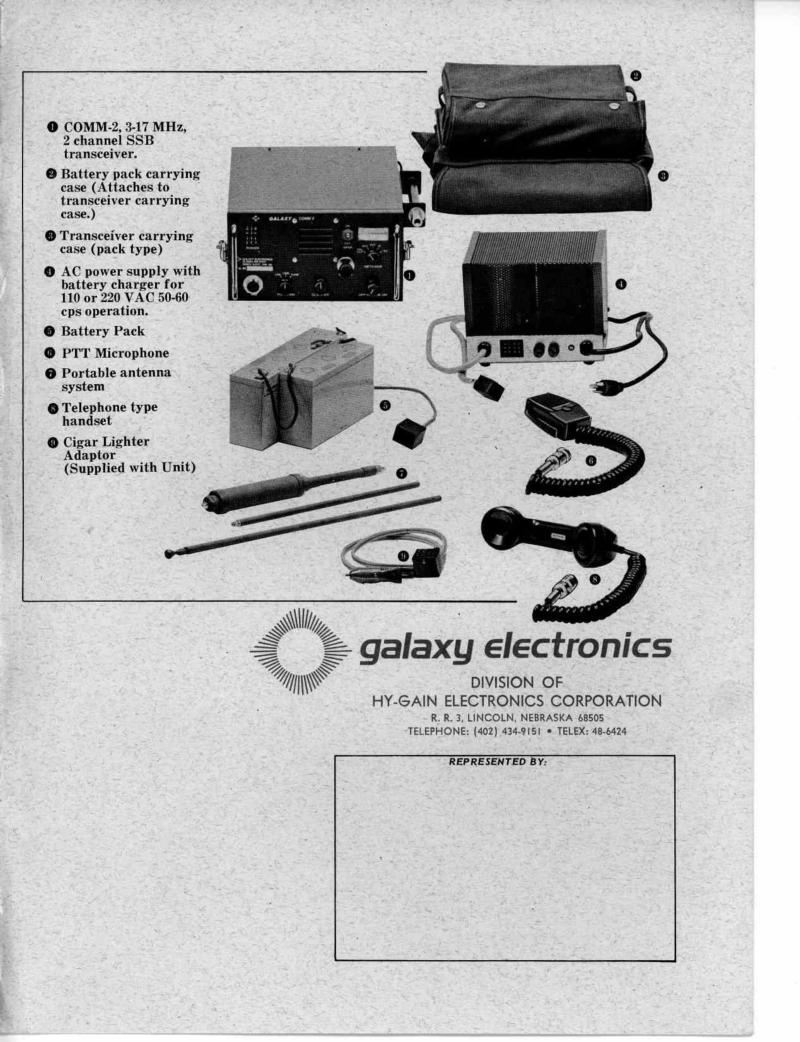 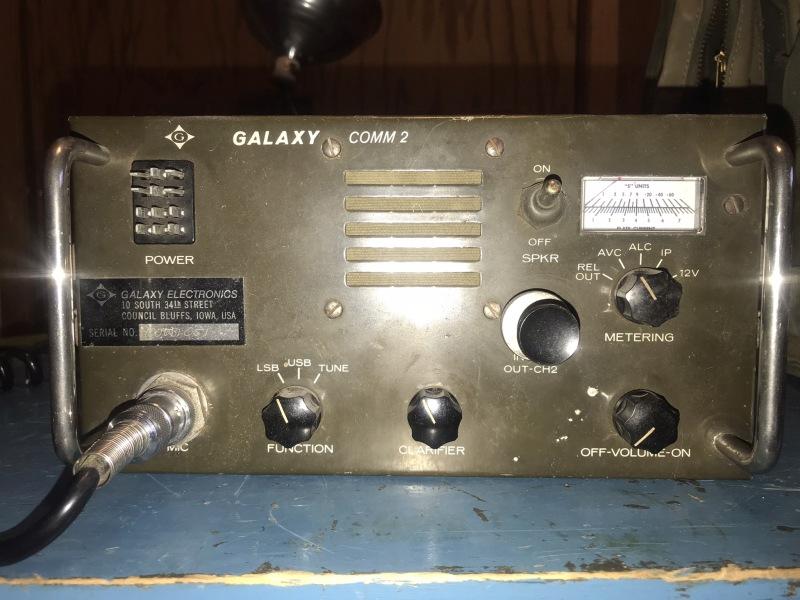 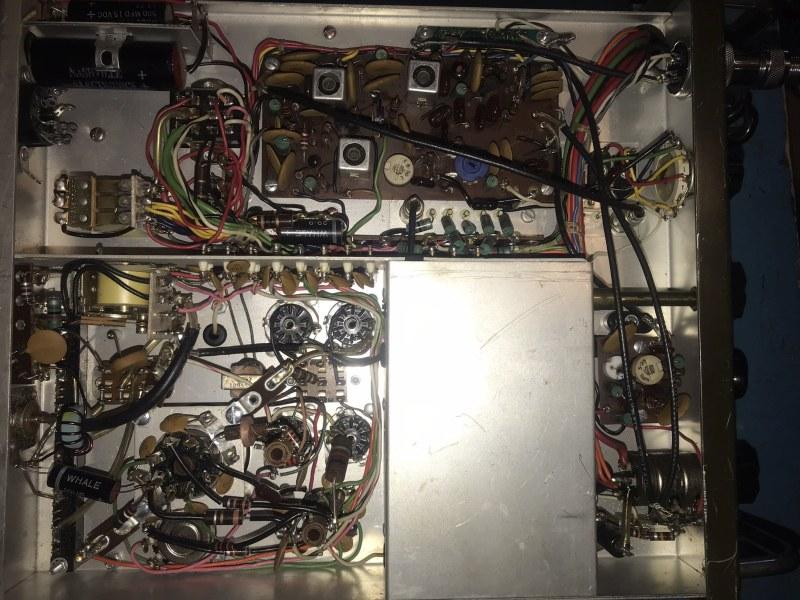 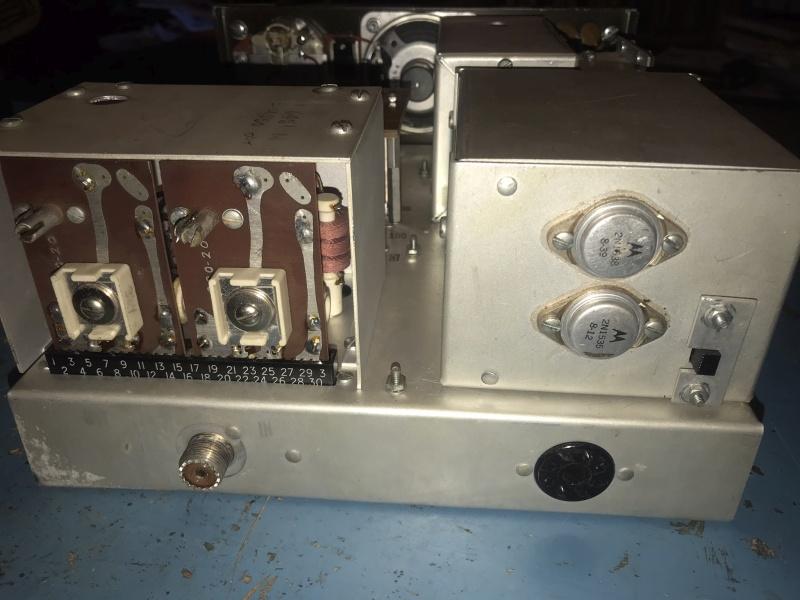 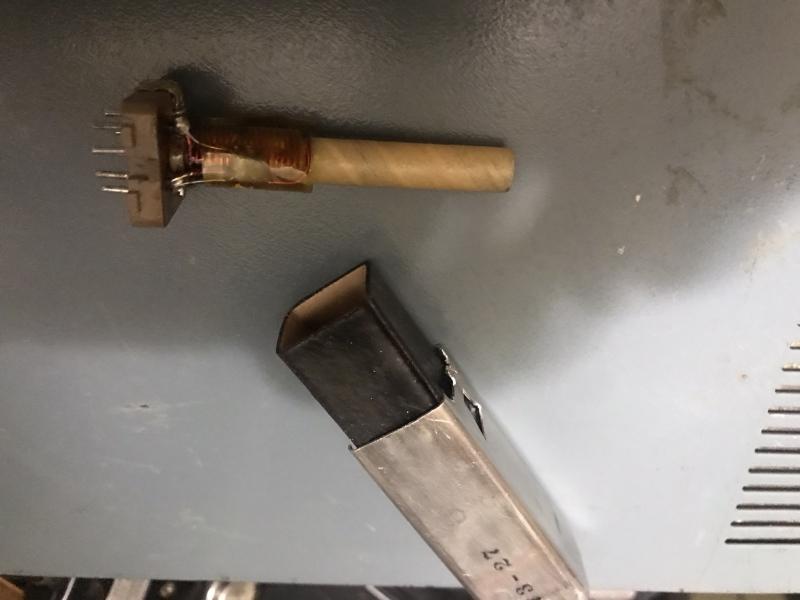 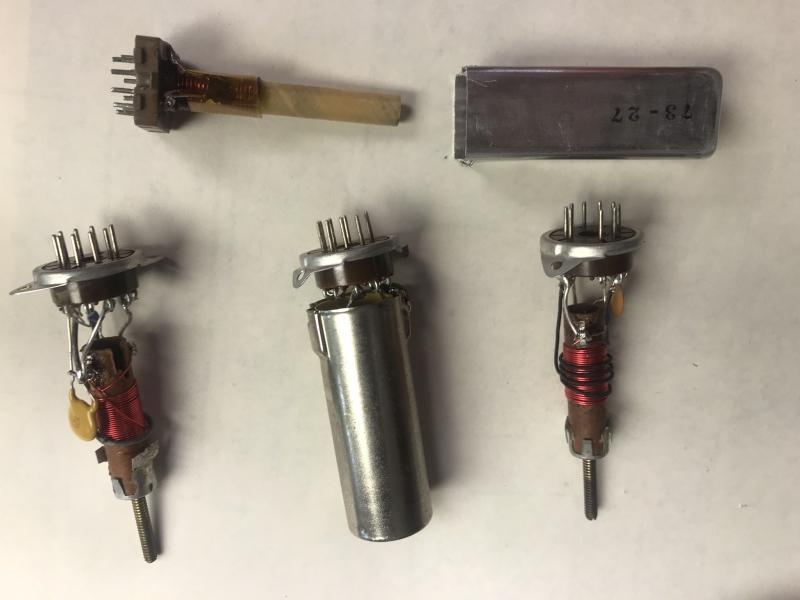 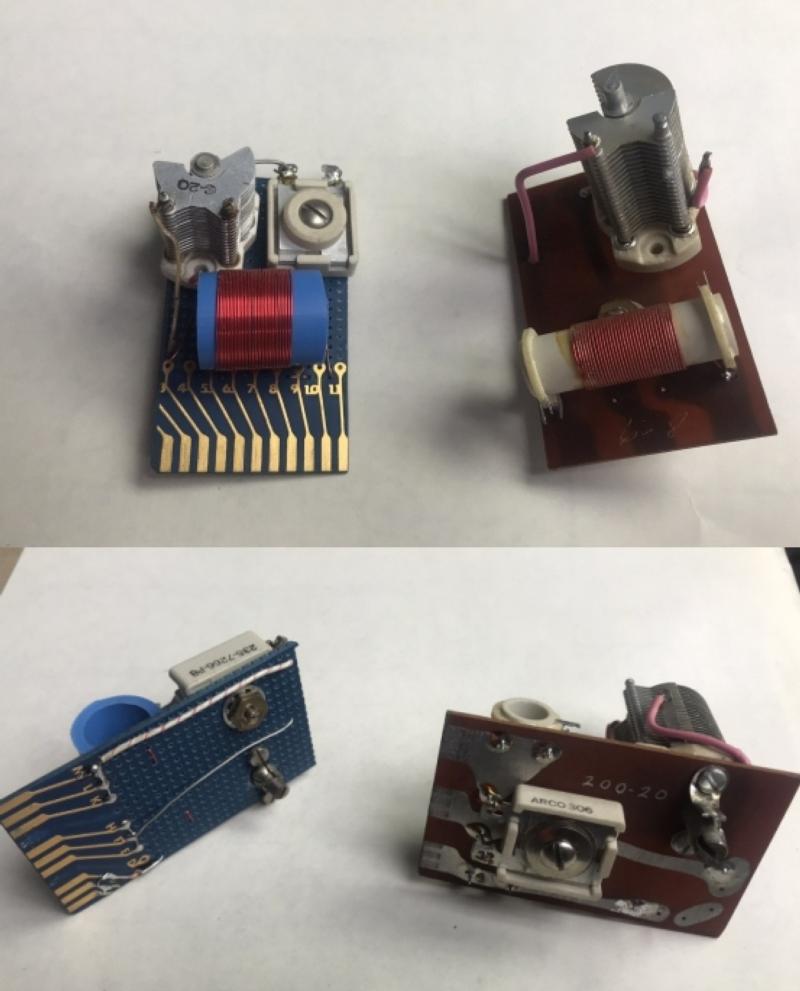 Top of chassis with HB coils and synthesizer in place 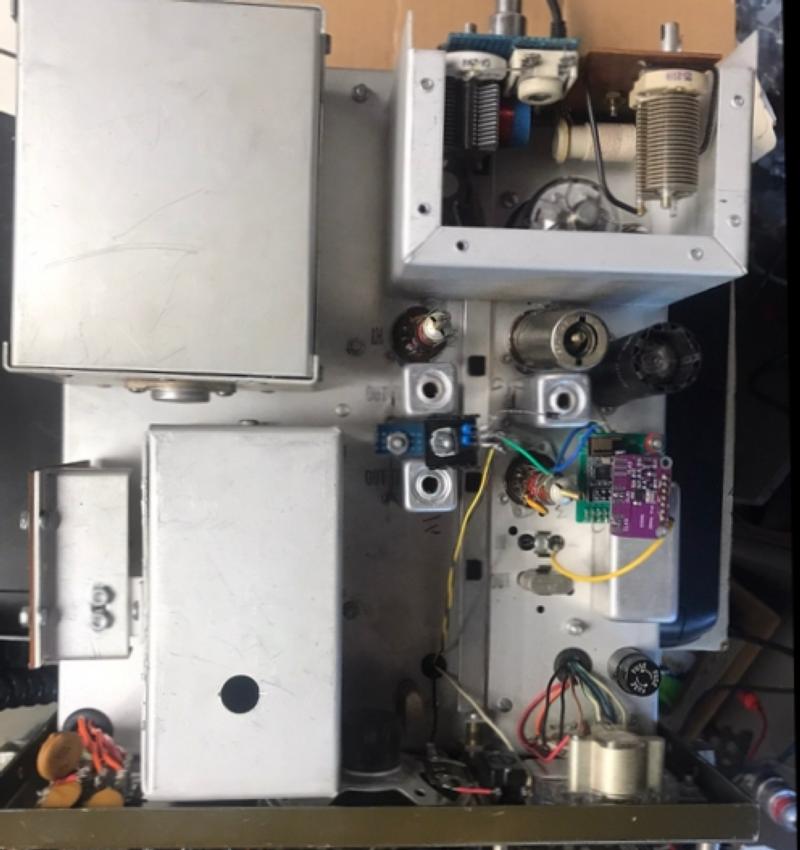 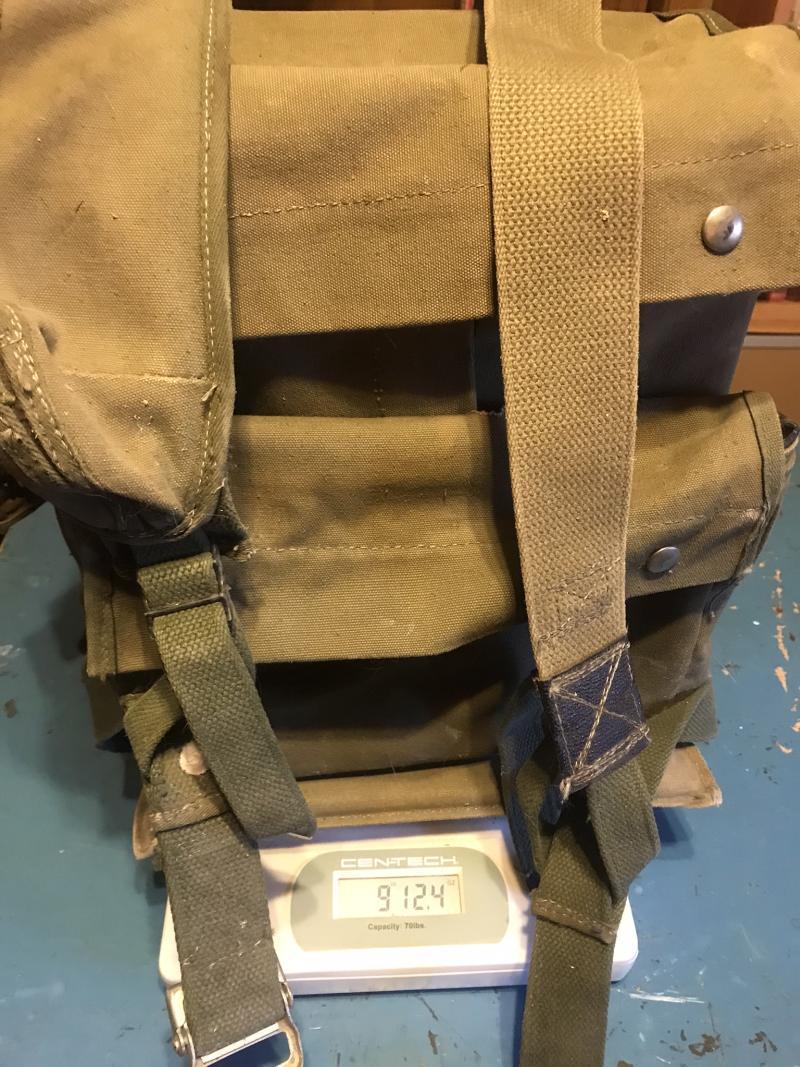 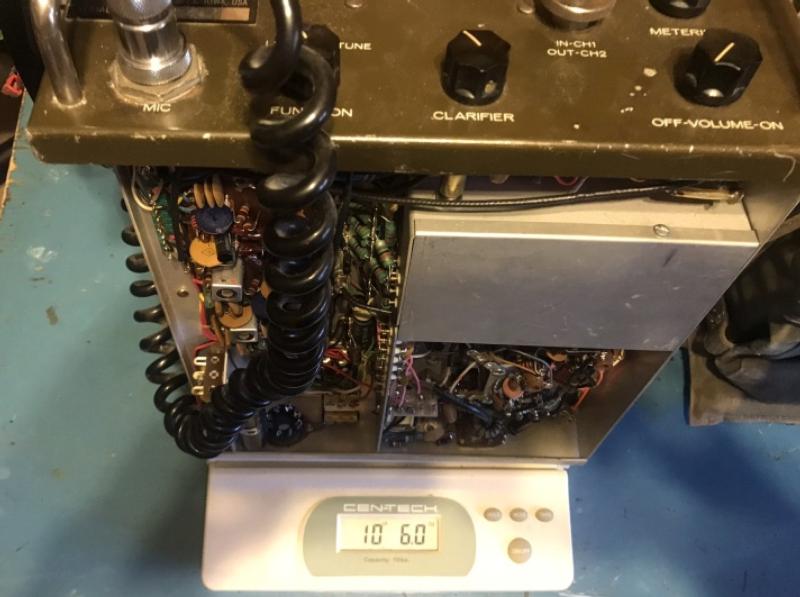 Antenna mount on side of backpack 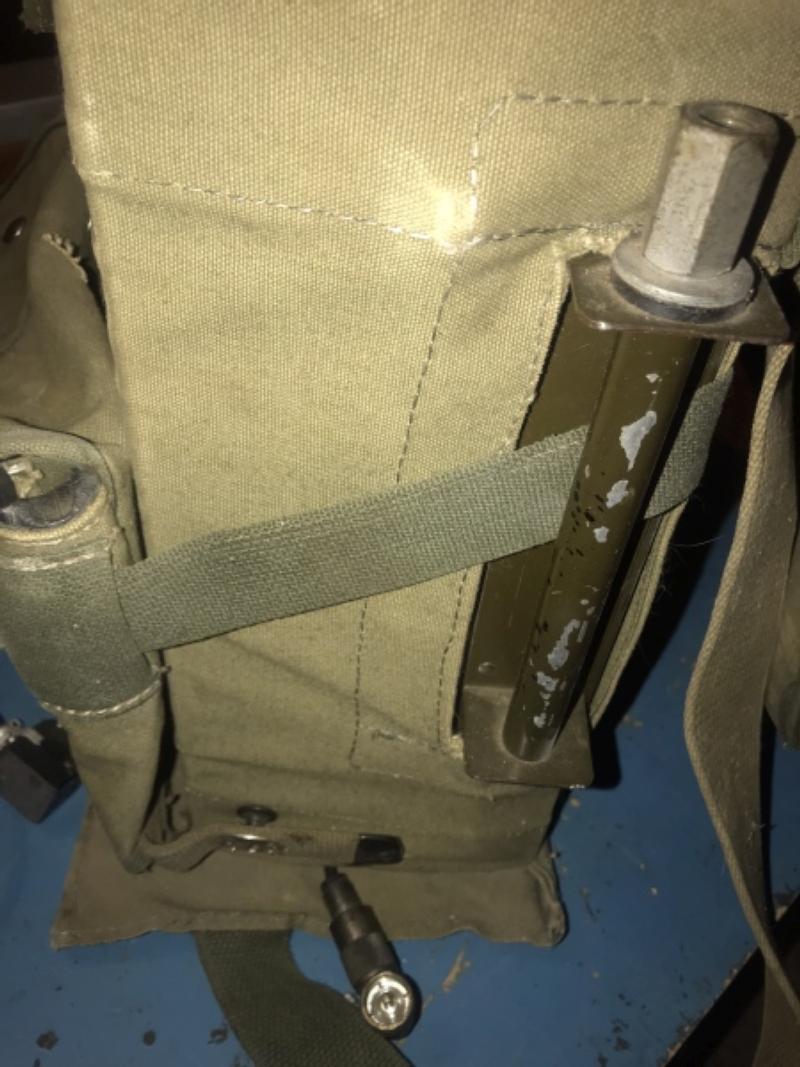 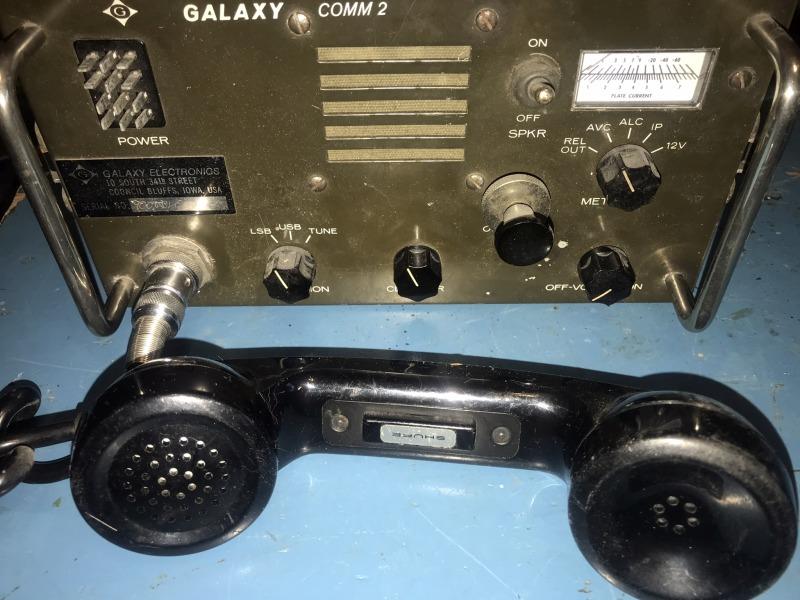 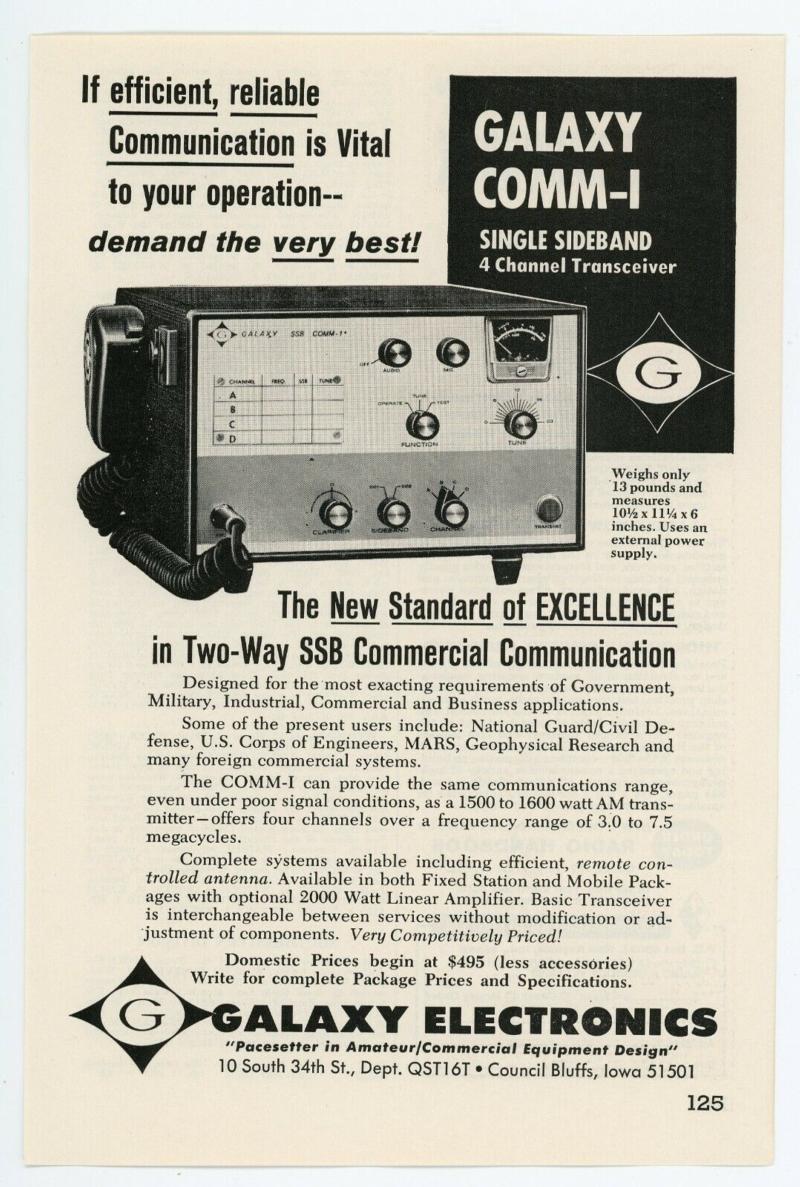 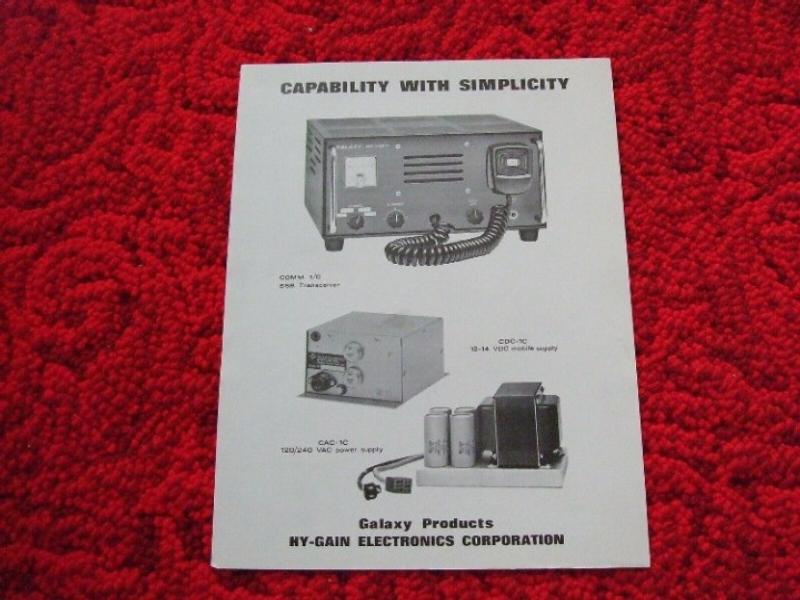