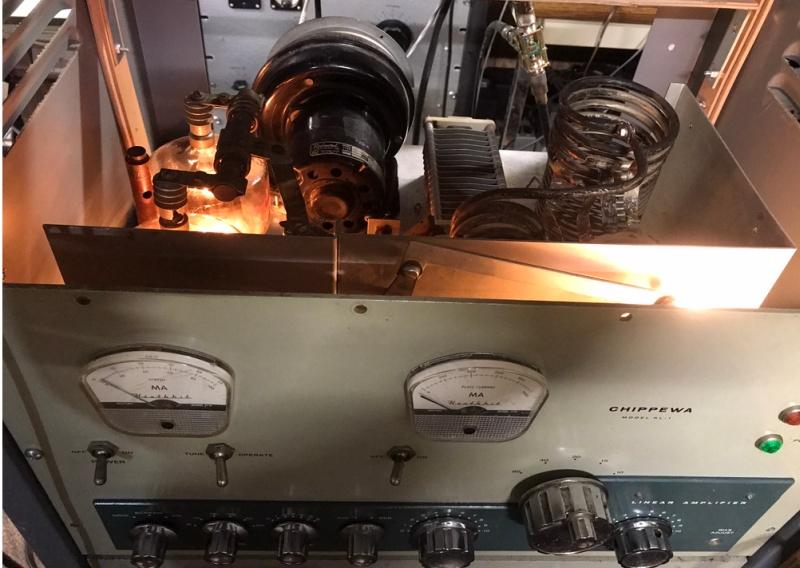 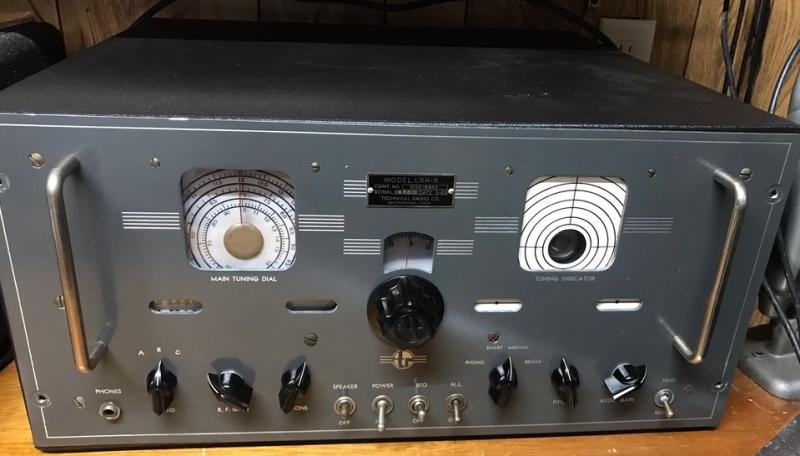 SP-600 with hopefully no more black beauties to fail 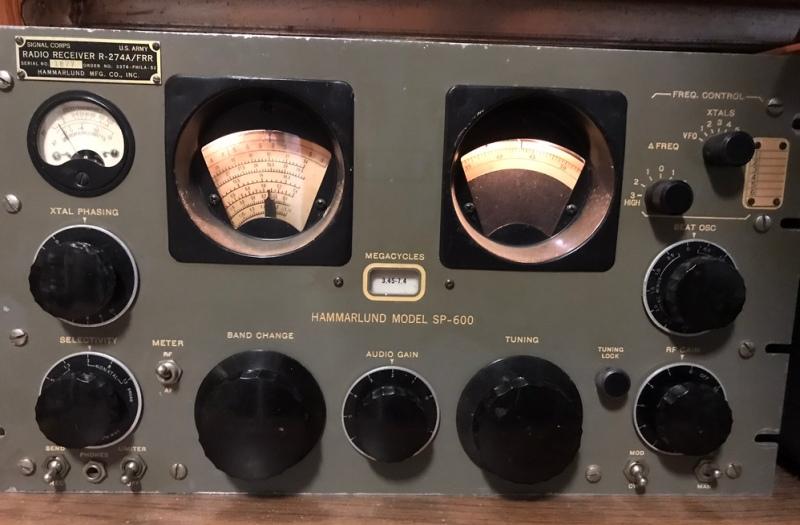 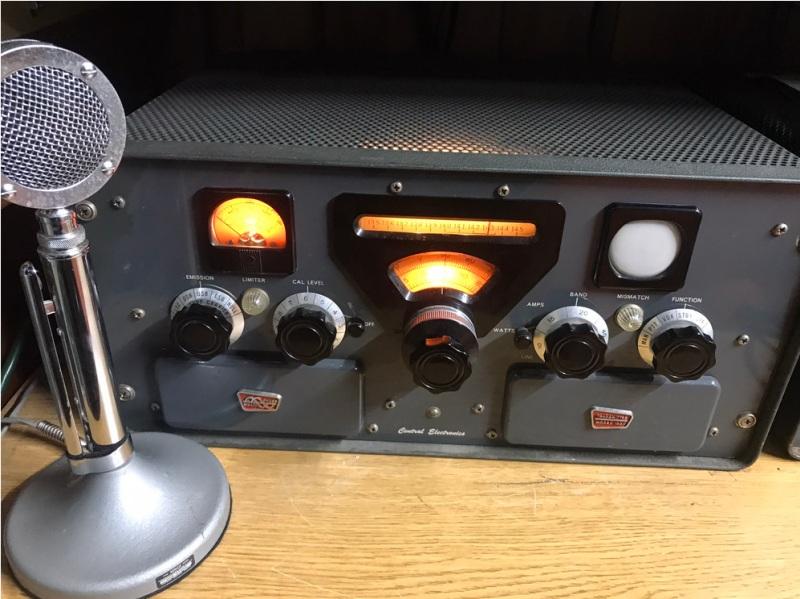 The Swan Twins are back in operation 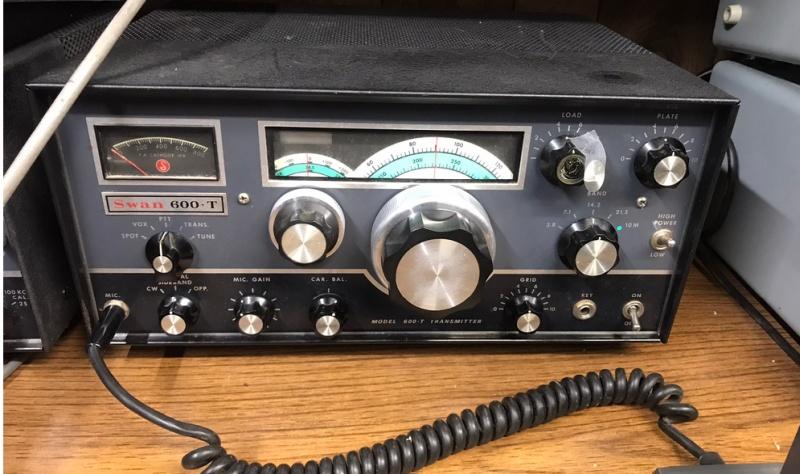 51J-4 with a new power transformer, thanks to K4OZY 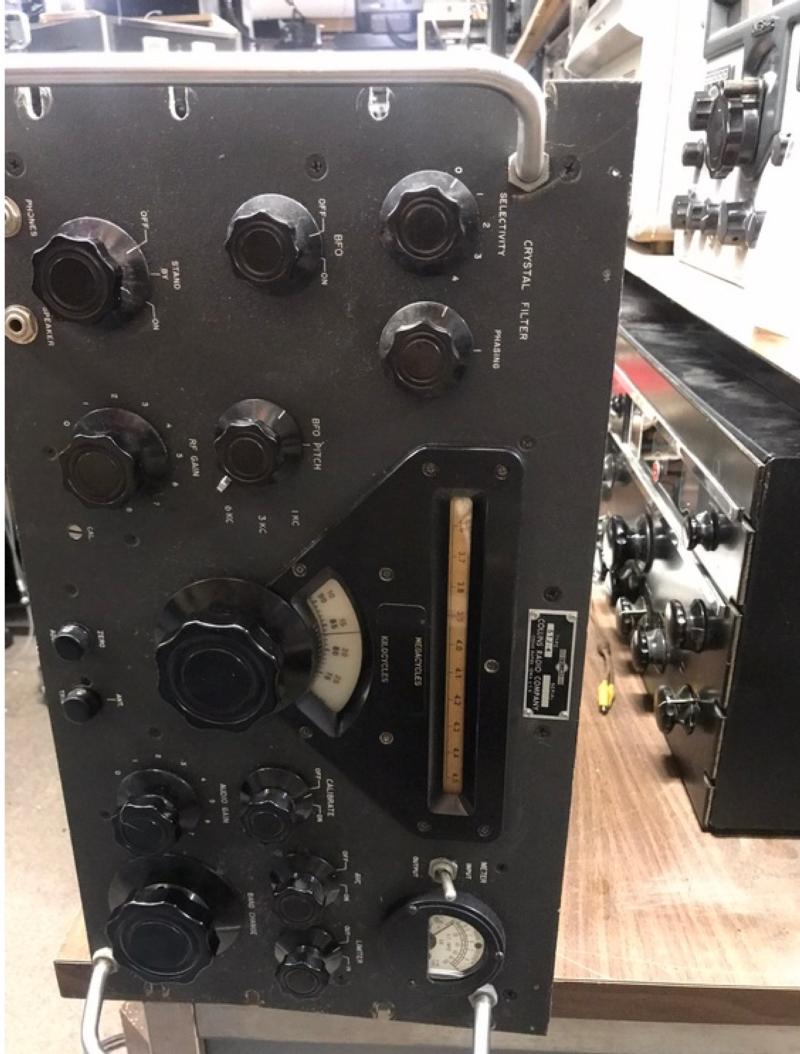