The massive Elgin National Watch factory in its prime

A bit of history of the watch company 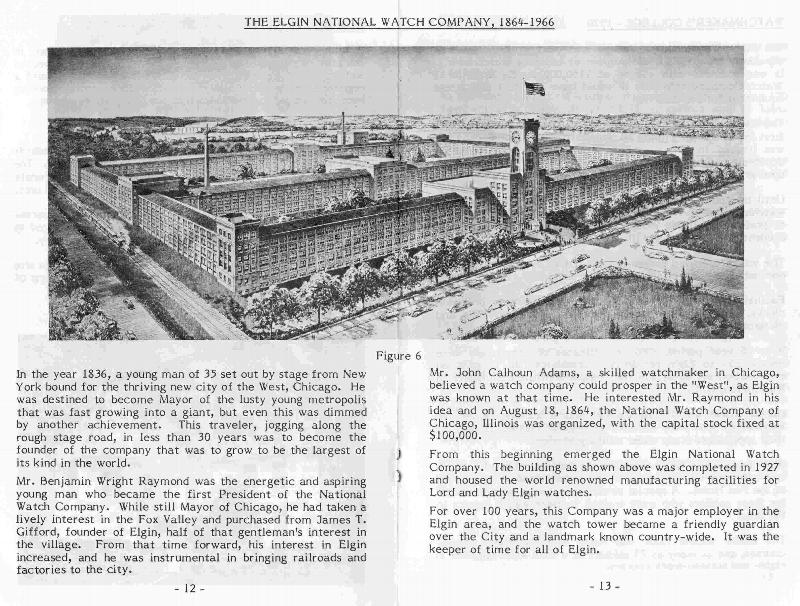 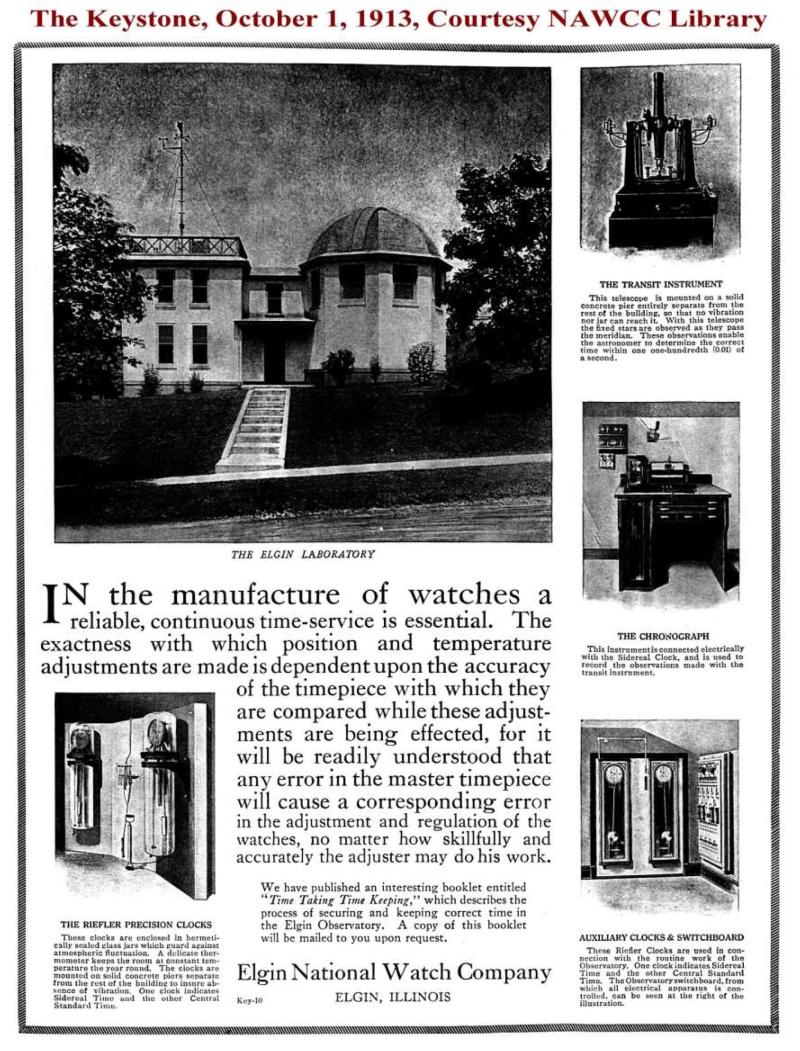 The Observatory/Planetarium as it is today 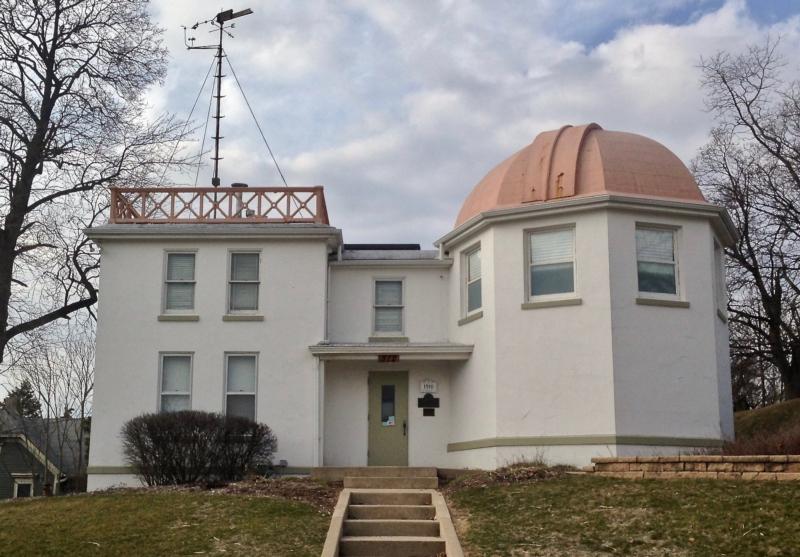 The transit telescope at the Observatory 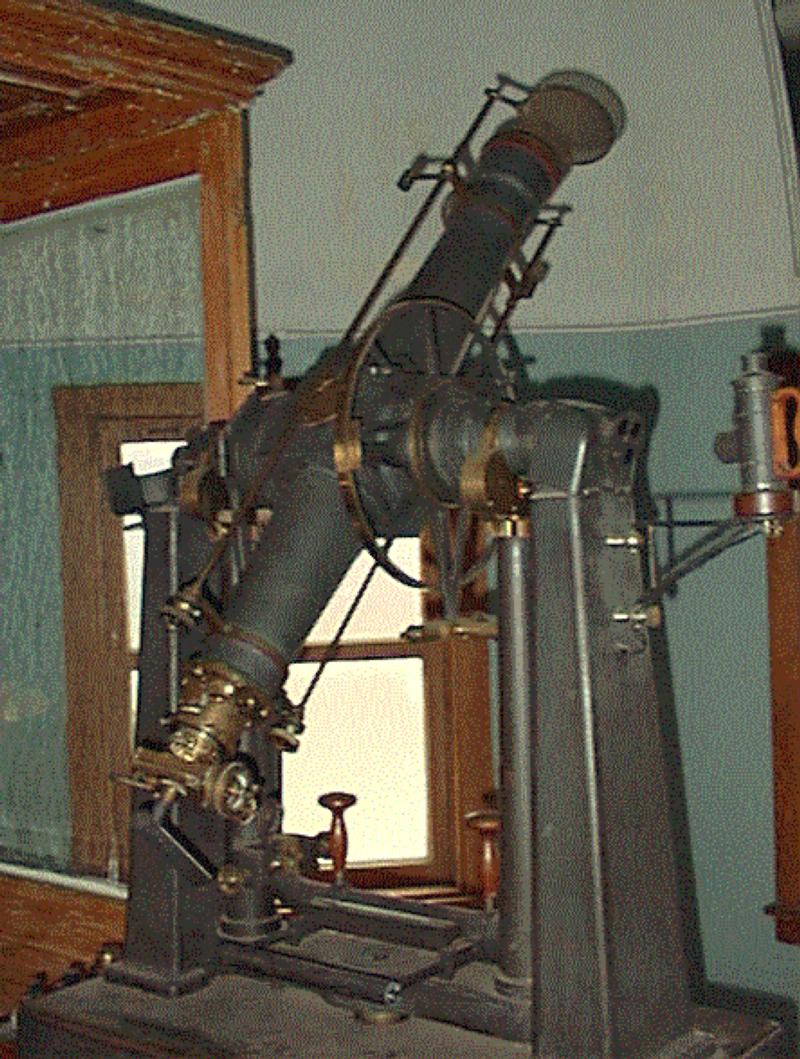 A Collins transmitter of the type on display at the Observatory 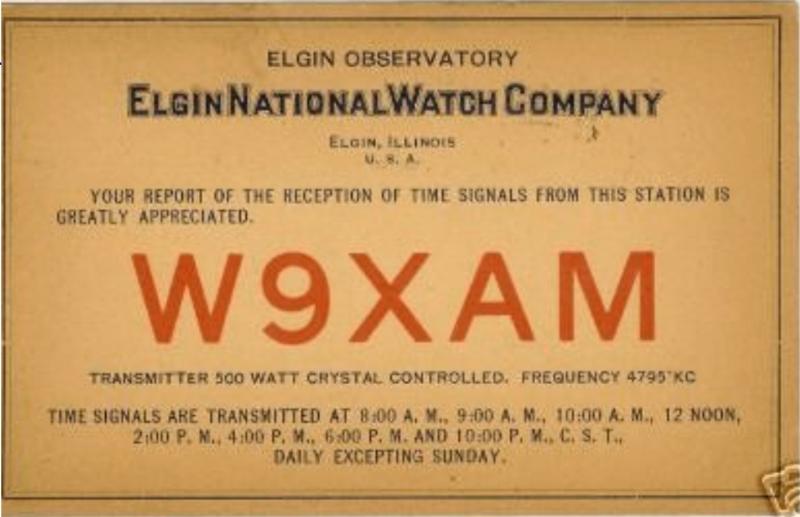