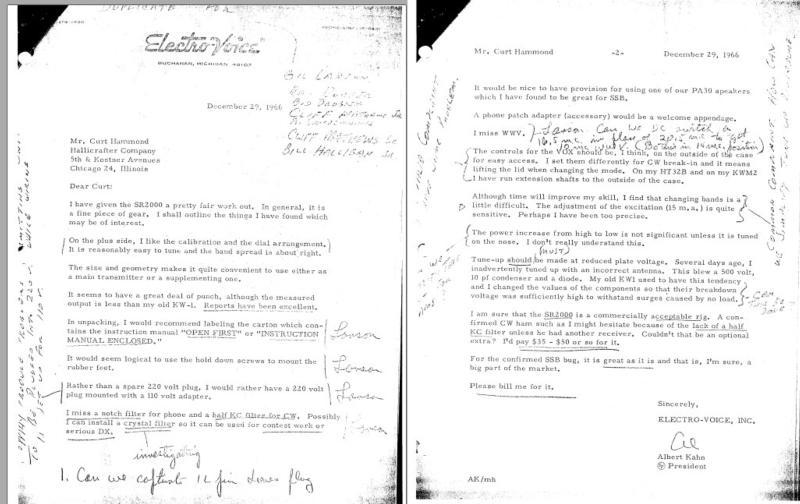 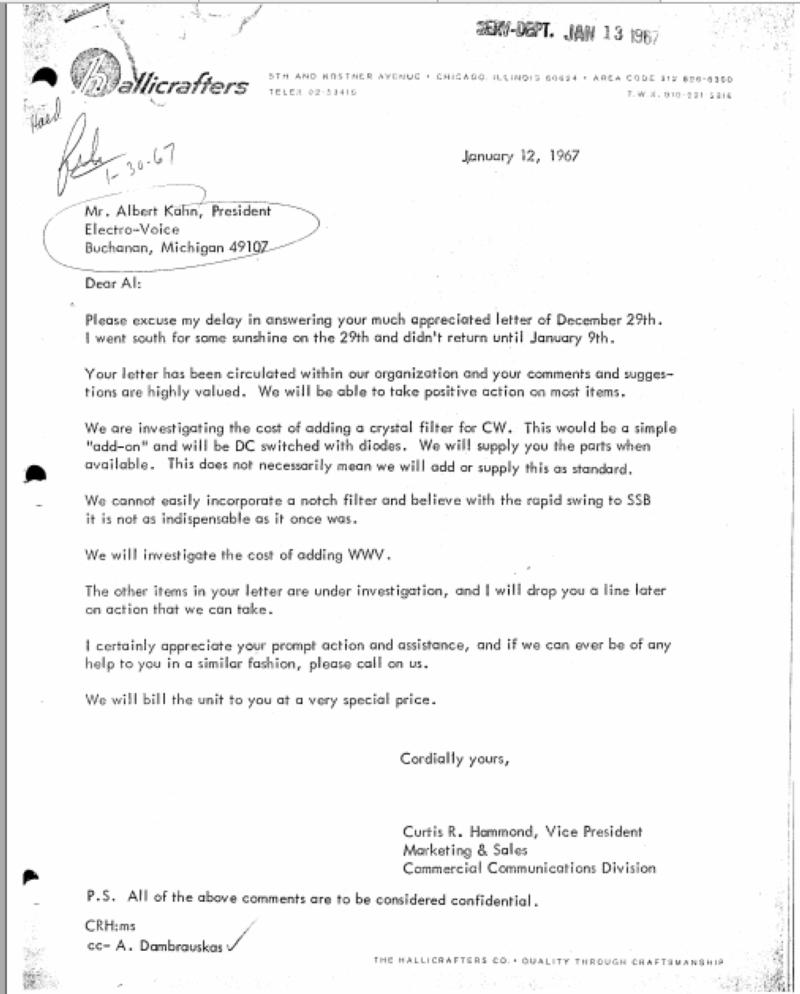 The way it was