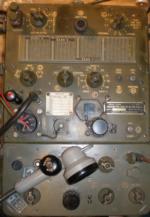 and maker of my AN/GRC-9

Alexander M. Lewyt died in 1988 at the age of 79, a holder of patents on scores of inventions. His penchant for invention, he once said, was so strong that he had chronic insomnia from lying awake at night envisioning new products. When he learned of undertakers’ difficulty in fastening neckties on corpses, the teen-age Lewyt devised a new kind of bow tie that clipped on. He sold 50,000 of them. But he probably was best known for the compact Lewyt vacuum cleaner, which had no dust bag and was designed not to interfere with TV or radio reception. In the first eight years after the vacuum cleaner was introduced after World War II, Lewyt Corp. sold 2 million of them. During the war, Lewyt Corp. did a multimillion-dollar business making such things as radar antennas and popcorn poppers. Lewyt sold his interest in the company to Budd Co. in the 1950s.

I was curious about the oddly named Lewyt nameplate on my AN/GRC-9 because unlike well-known radio manufacturers such as Crosley, Tele King, and Hoffman Radio that built this set in the 1950s,  I'd never heard of Lewyt before.    While it's well known that many companies stepped out of their traditional businesses to build what was needed for the war effort, I was surprised to learn that my GRC-9 was built by a vacuum cleaner company!

But that's not quite true, since Alexander Lewyt's ideas included a range of electronics as well. The son of an Austrian immigrant who had a shop making coat hangers, he took over the business and expanded it to add products and space - including leasing 4 floors at 84 Broadway in Brooklyn in 1953, a stately building that still stands, although it boggles the mind to think of field radios being made there.

An interesting selling point of the Lewyt vacuum cleaner in addition to not requiring a disposable bag, was the "Video-Pak" which was evidently an AC line filter that "prevented Radio-TV interference".   Who remembers pleading with Mom not to run the vacuum while  cartoons or your favorite show was on?

Lewyt did well.  In the late 1950s, Alexander Lewyt was instrumental in establishing the North Shore Animal League, which became the world’s largest no-kill animal rescue and adoption organization. A director of the Metropolitan Museum of Art, Lewyt had an art collection that included works by Bonnard, Cezanne, Degas, Gauguin, and Renoir.   He and his wife, French-born Elisabeth "Babette" formed a charitable foundation which is still active today, following her death in 2012.   Mr. Lewyt said he channeled his considerable energies into the North Shore Animal League because “my wife adores animals, and I adore my wife.”

I don't know about the vacuums but Mr. Lewyt built a good radio.   This 40 sec. clip is proof - one of the few authentic examples of a military radio in actual use in VietNam in 1964:    WATCH

Protective grills have been removed 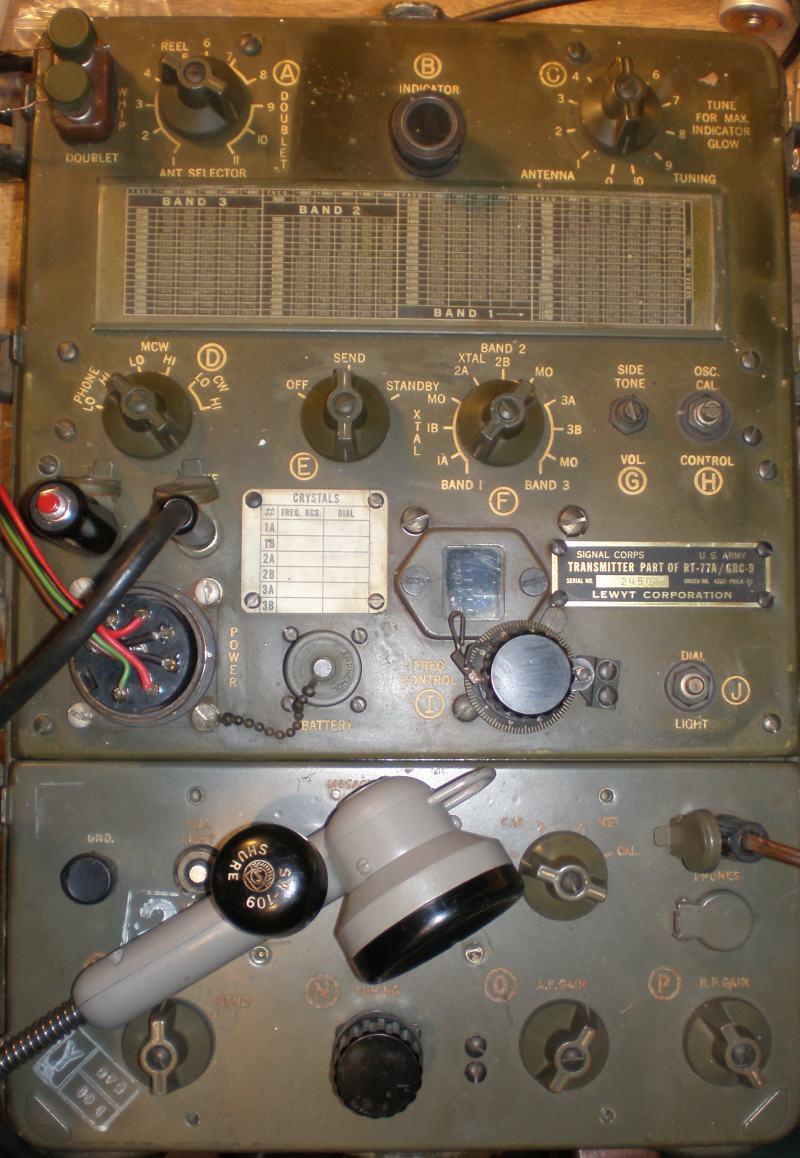 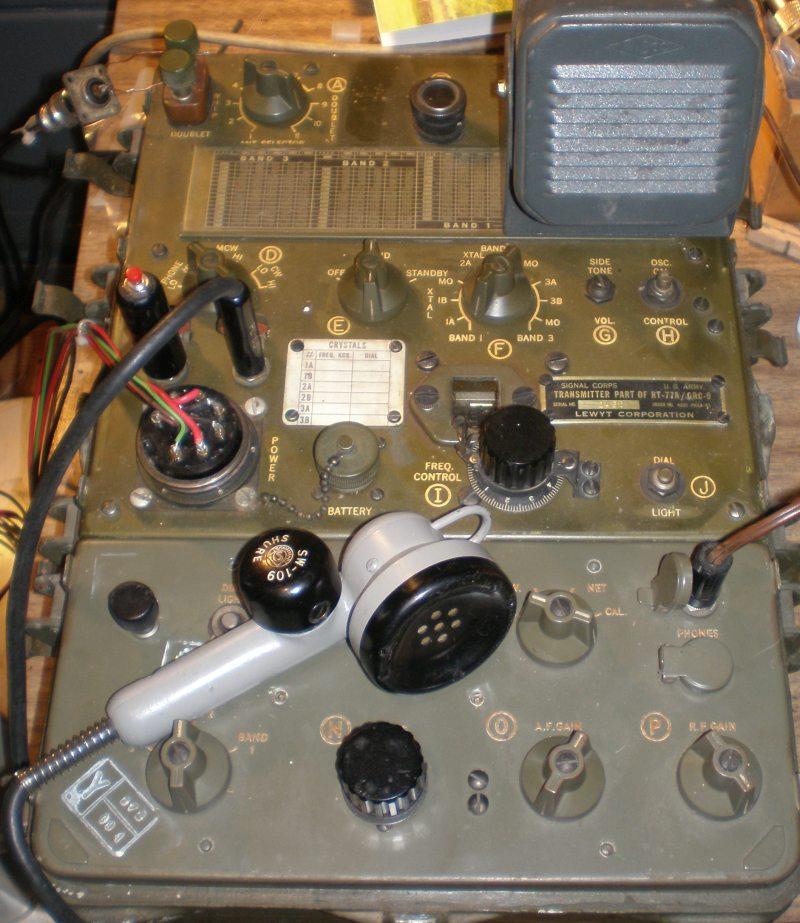 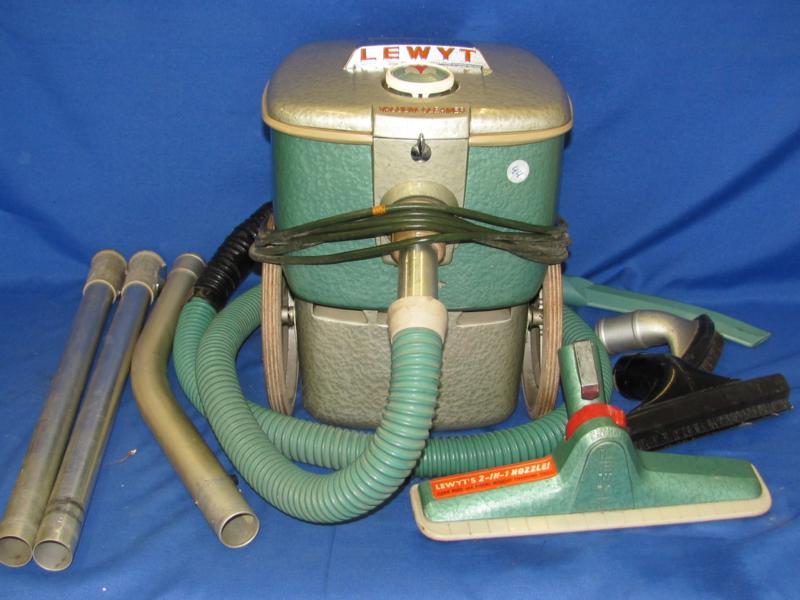 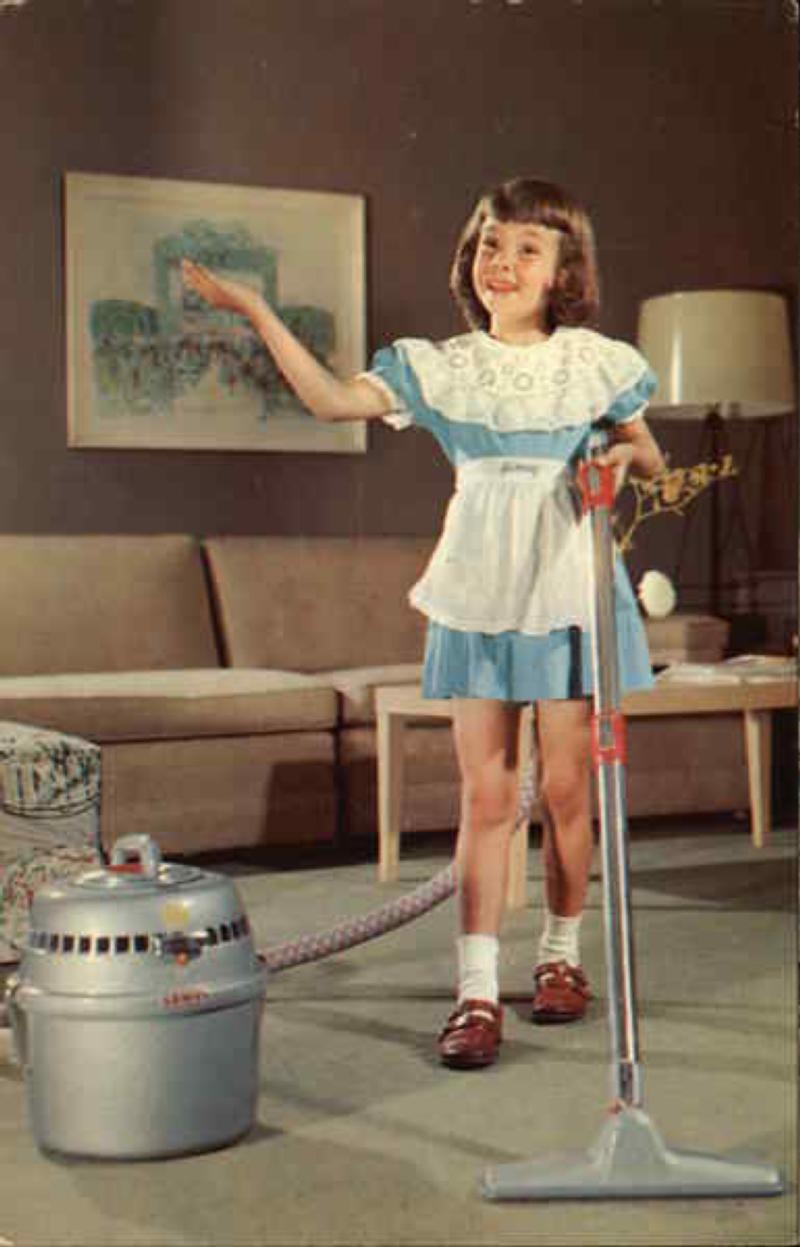 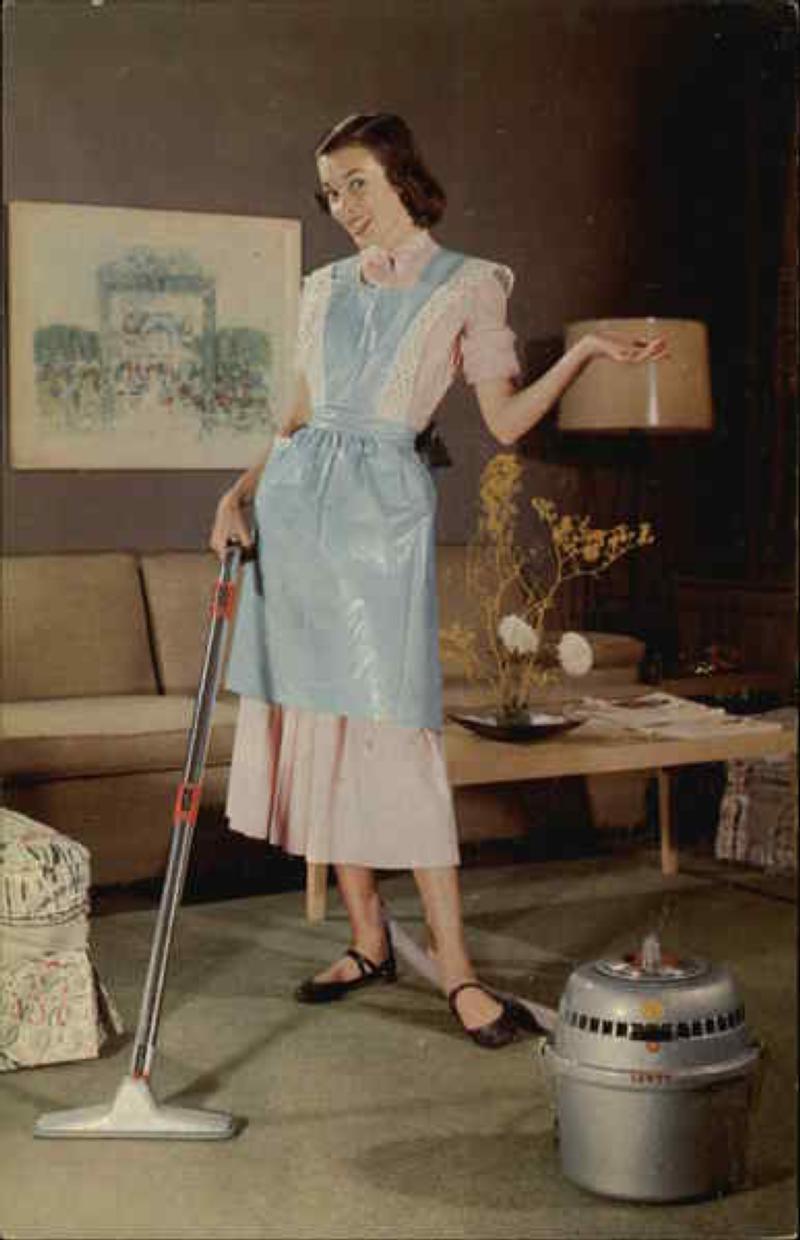 See link above for video of GRC-9 in VietNam 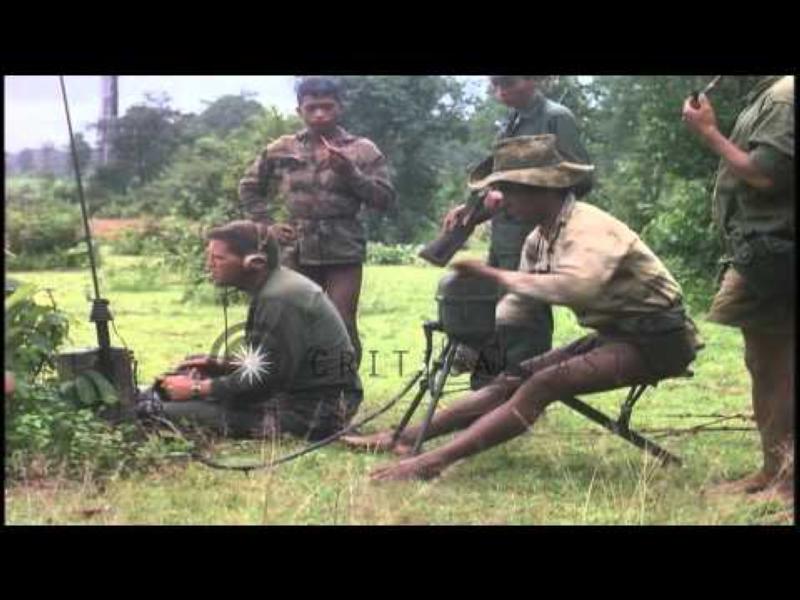 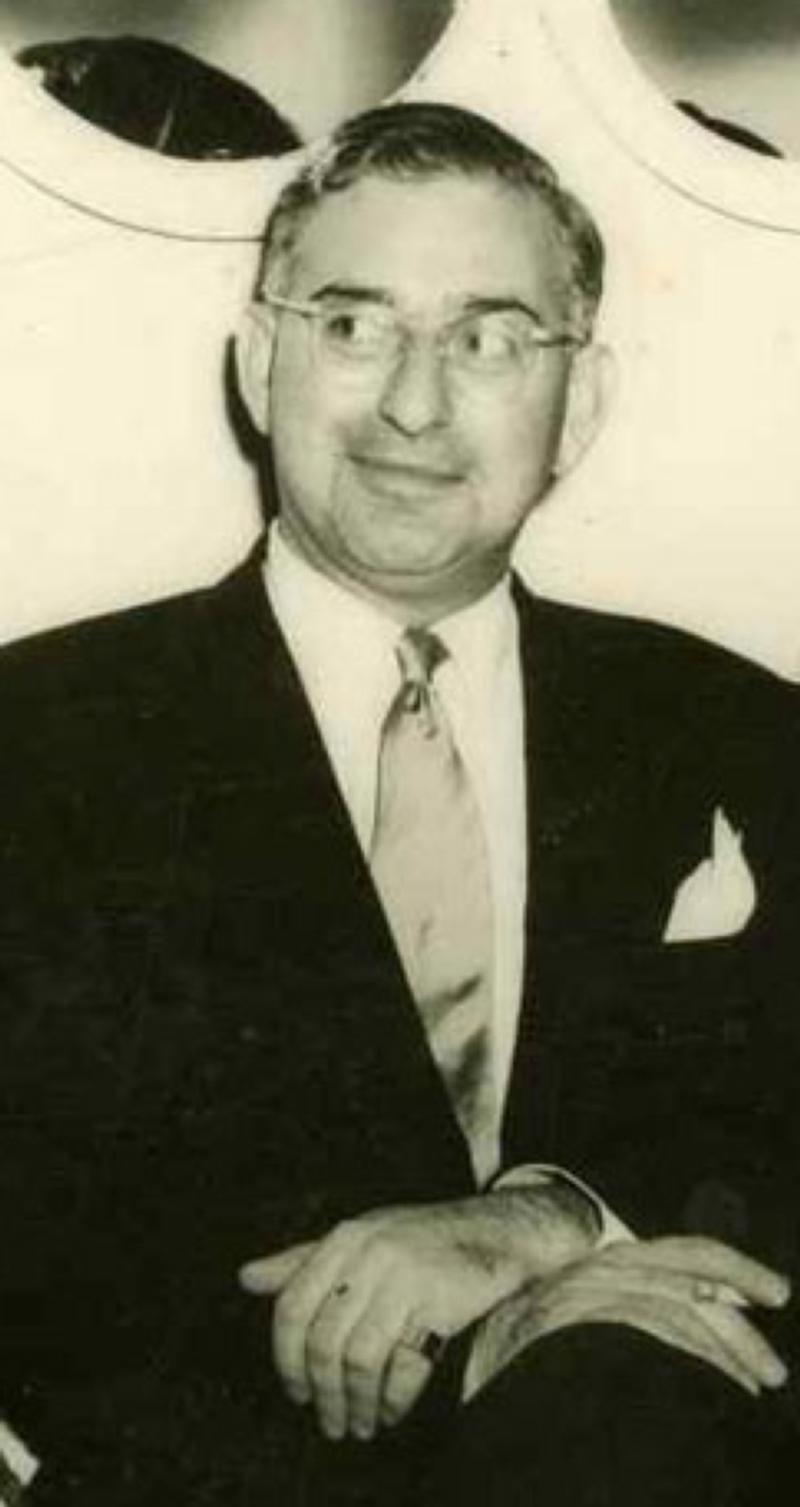 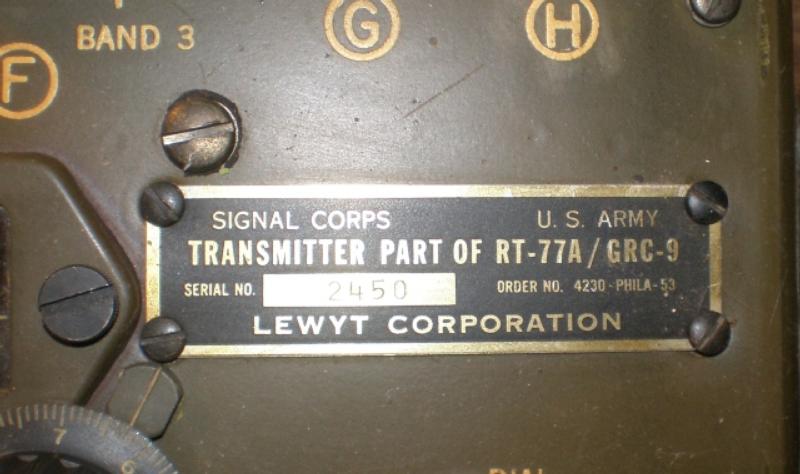 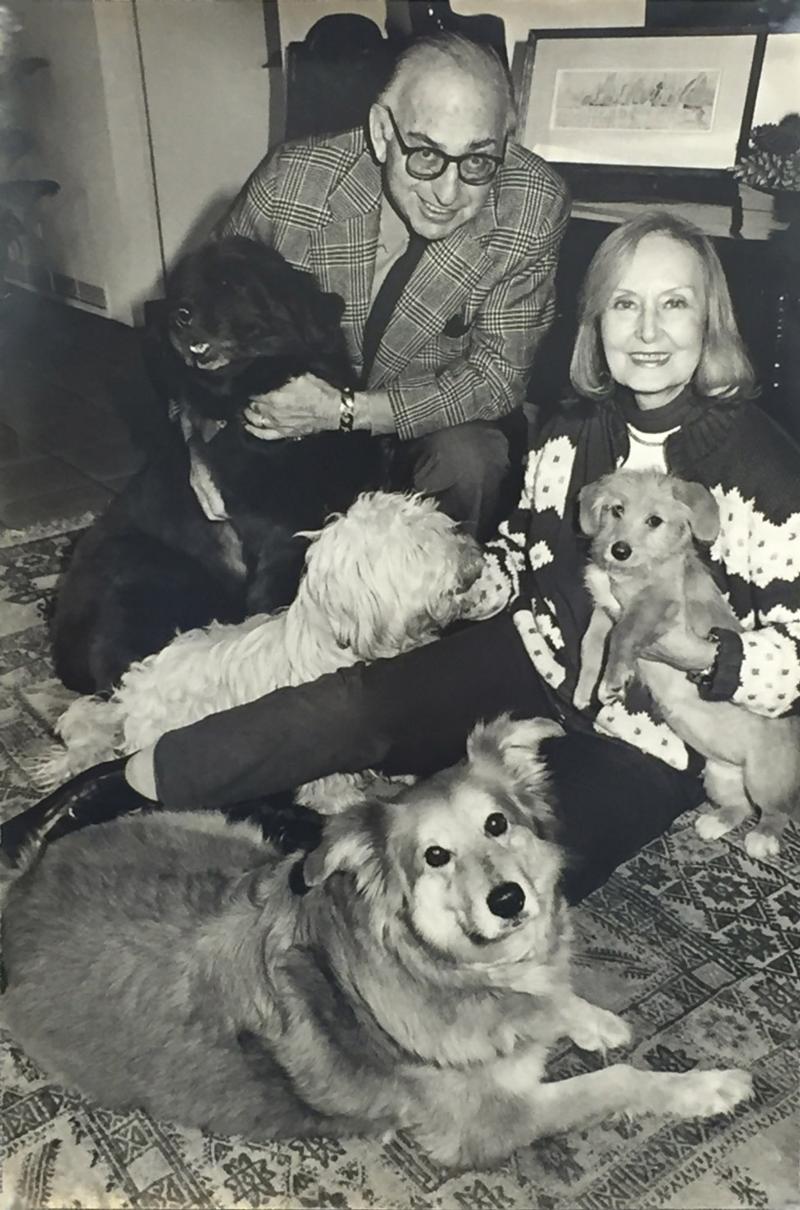